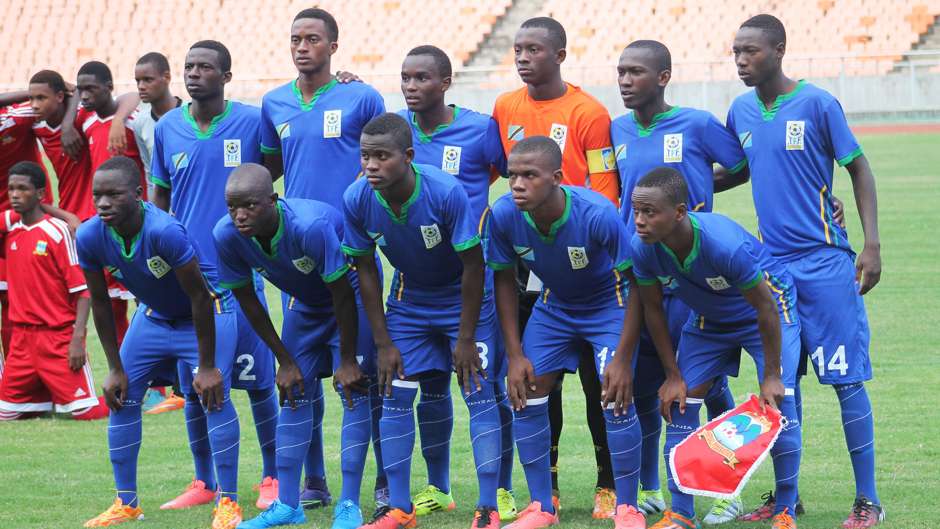 Serengeti Boys off for Rabat camp

NATIONAL youth soccer team, Serengeti Boys are expected to depart today for Morocco to pitch a camp ahead of the U-17 Africa Youth Championship (AYC) finals in Gabon.

AYC finals will kick off on May 14 this year instead of the initial kick off date of May 21.

Serengeti Boys won their ticket to the AYC finals, following their successful appeal in October, last year against Congo Brazzaville, who fielded Langa Less Bercy, who was later proved to be aged above 17 years.

Minister for Information, Culture, Arts and Sports, Harrison Mwakyembe handed over national flag to the Serengeti Boys shortly before the team hosted the visiting Ghanaian in a build up match at the National Stadium on Tuesday.

The match ended in a 2-2 draw. This is a symbol of trust that you will perform better in the tough international mission, said Mwakyembe. The teams captain Ally Msengi who received the flag, promised Tanzanians a successful mission in Gabon.

According to the Tanzania Football Federation (TFF) Media and Communication Officer, Alfred Lucas, Serengeti Boys will pitch a onemonth camp in Rabat, where they will play at least two friendly matches against hosts Morocco and either Tunisia or Egypt.

Lucas said the team will then head to Cameroon on May 1, where they will also play two games on May 3 and 6 against Cameroon, before travelling to Gabon on may 7 ready for the AYC finals.

Serengeti Boys is pooled in group B alongside defend ing champions Mali, Niger and Angola. Serengeti Boys is targeting to win the championship as well as to book its ticket to the Youth World Cup finals scheduled for November in India.

Serengeti Boys coach, Bakari Shime lauded his boys for the spirit they demonstrated during two friendly matches against Burundi and one against Ghana and called the matches a good tests for his charges.

He said it was very fruitful match to the Boys as it helped him discover several weaknesses. Black Starlets assistant coach, Nuru Ahmed said the match against Serengeti Boys was a good test for the both teams as they will be soon engaged in a big tournament.

Adding he said the match has further strengthened the friendship that existed between Ghana and Tanzania for many years. The team defeated Burundi 3-0 in the first international friendly match held at Kaitaba Stadium before posting a 2-0 victory in the second match at the same venue two days later.

Recently, Minister Mwakyembe called upon Tanzanians to rally behind Serengeti Boys. He said if one Tanzanian donates 200/-, a 1bn/- targeted budget to foot the teams preparation and participation to the continents biggest youth finals, will be achieved. TFF had earlier this year announced a 1bn/- in funding needed to facilitate a youth team to prepare well for the AYC.