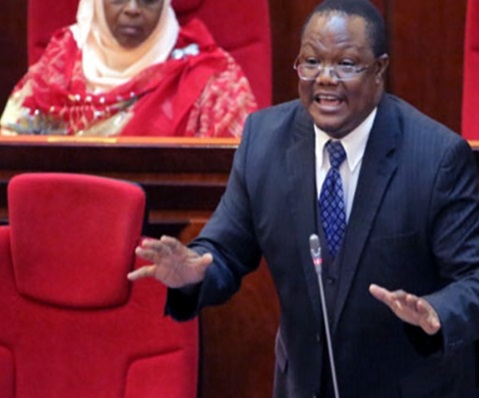 Appearing before the Kisutu Resident Magistrates Court, Lissu was required to produce two sureties who were supposed to sign a 10m/- bond each, conditions which the outspoken lawyer met and was released.

The Singida East MP was arrested at the Julius Nyerere International Airport in the city almost a week ago and was charged with sedition.

Magistrate Wilbard Mashauri said there is no objection on Lissus bail, but the politician has been restricted to travel out of Dar es Salaam without permission.